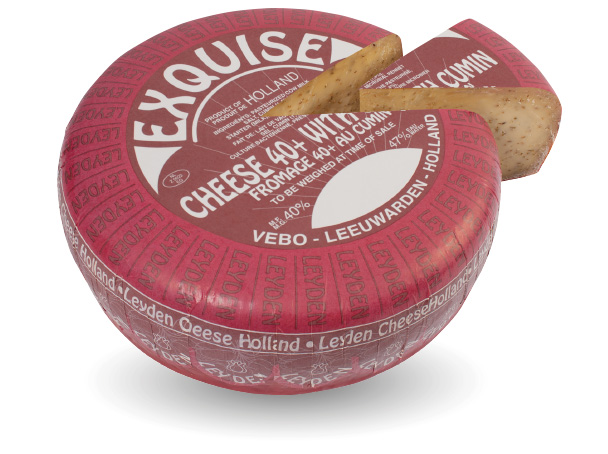 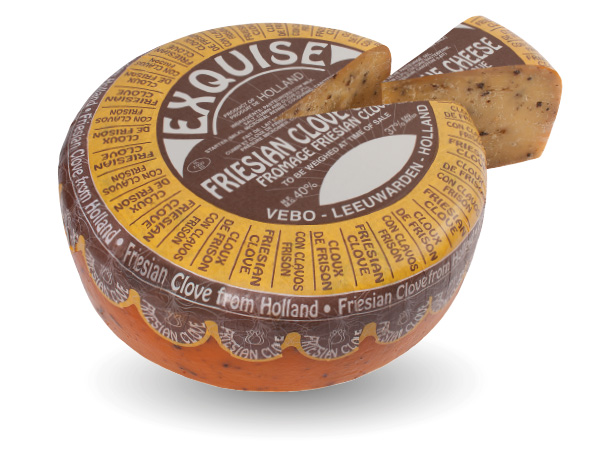 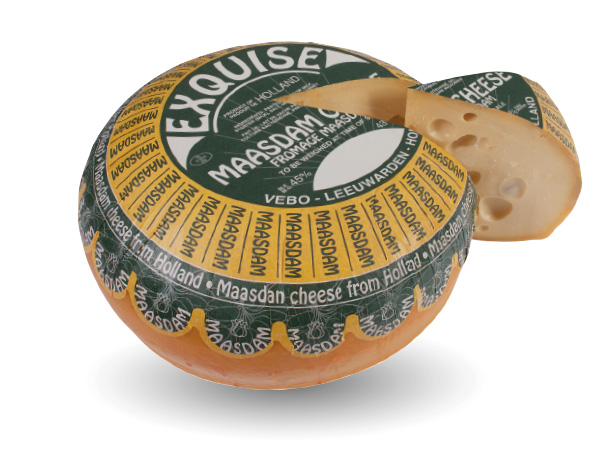 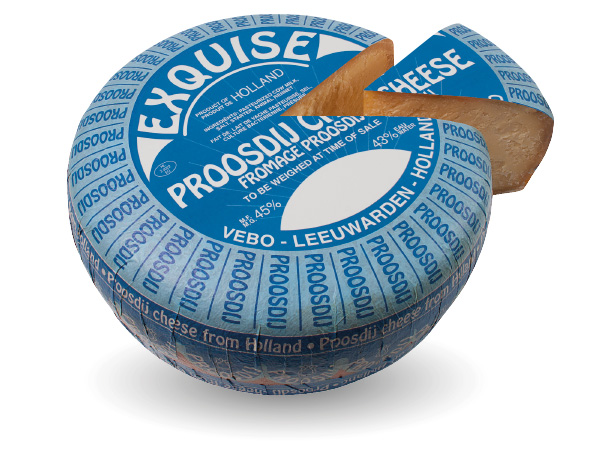 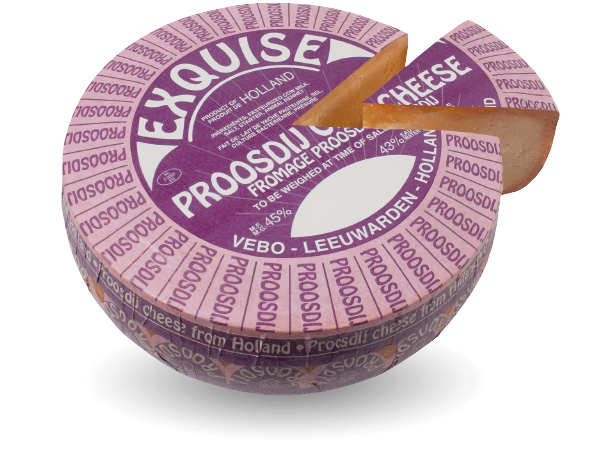 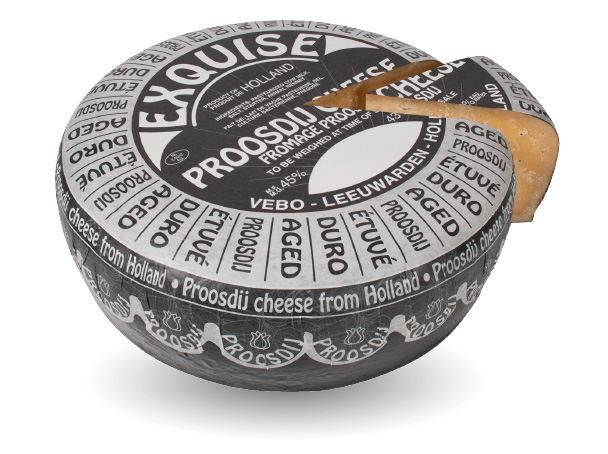 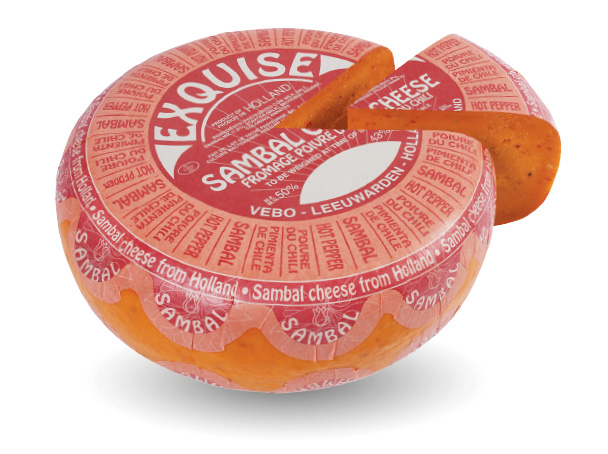 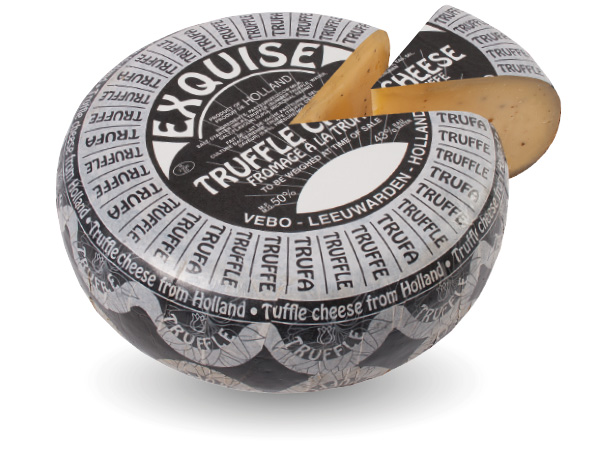 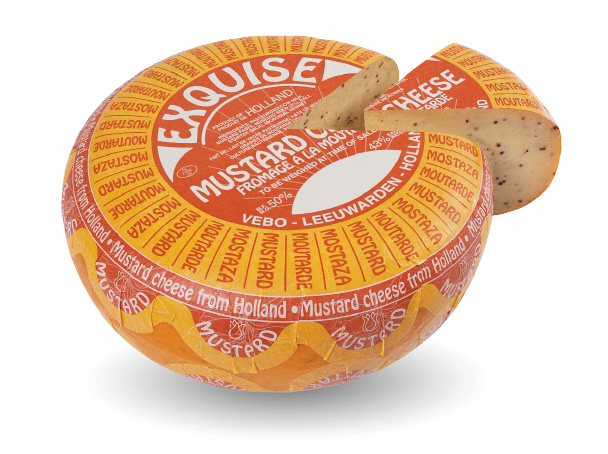 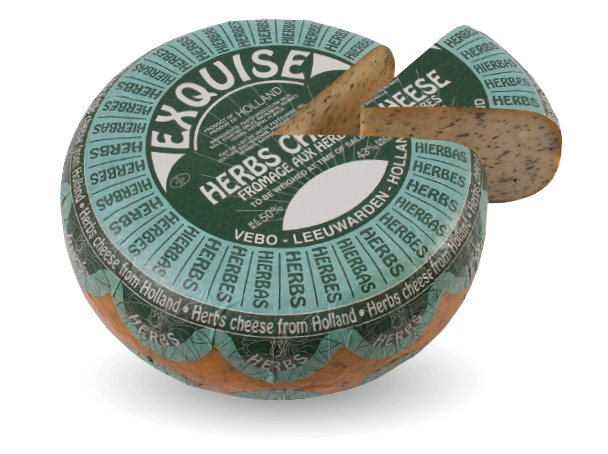 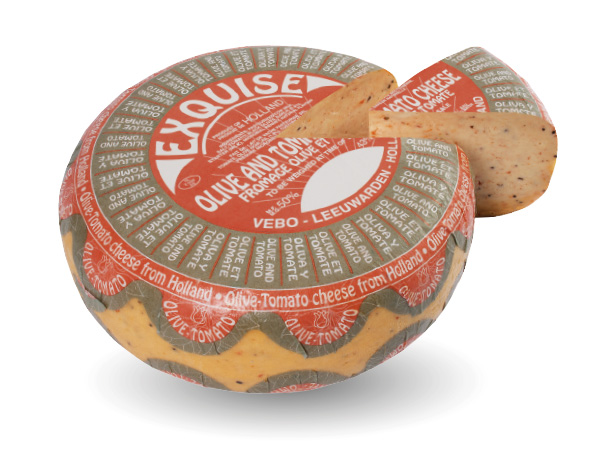 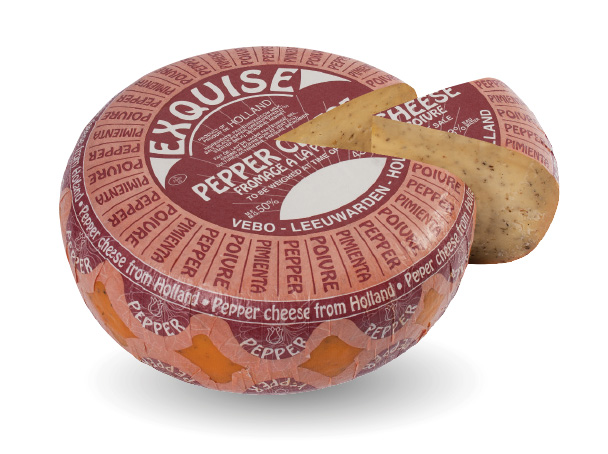 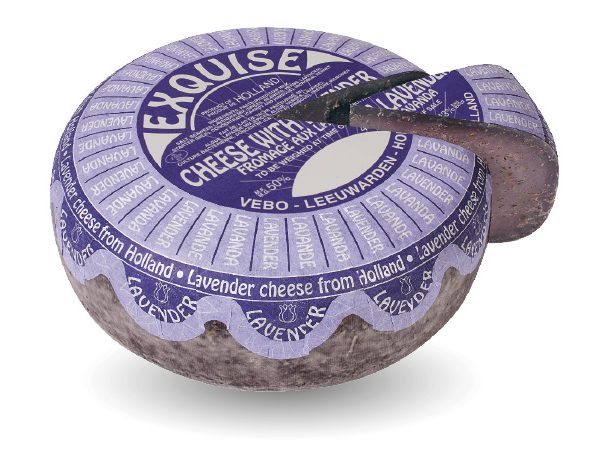 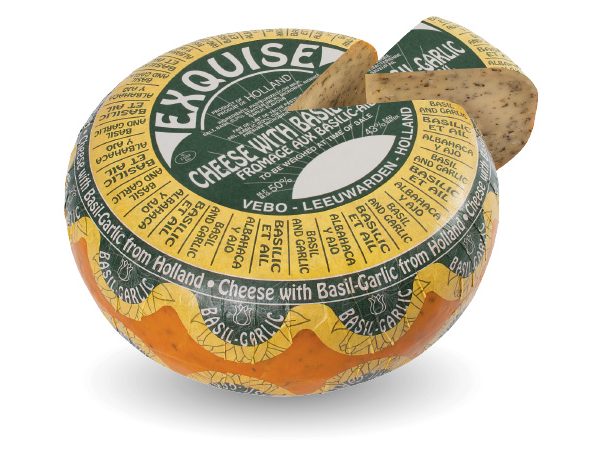 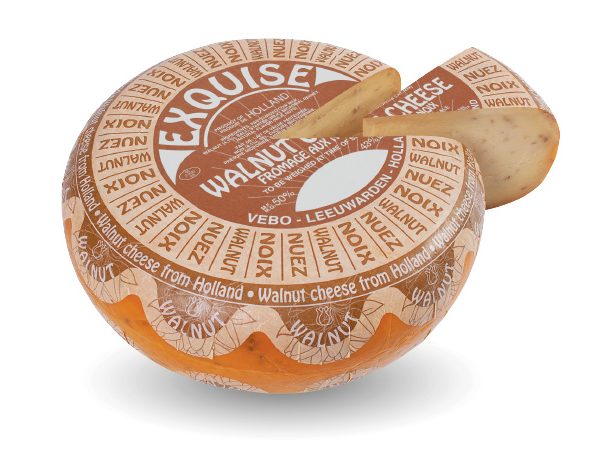 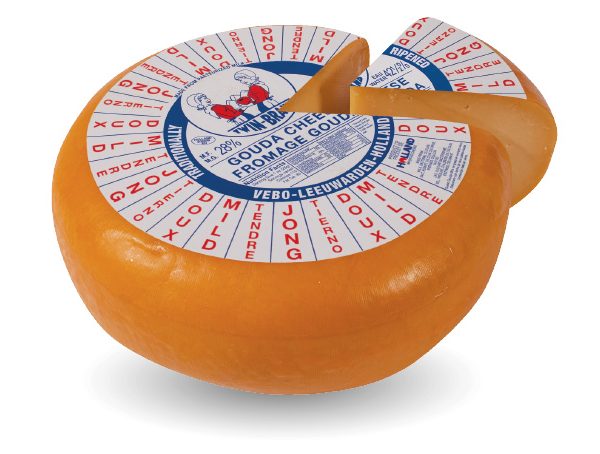 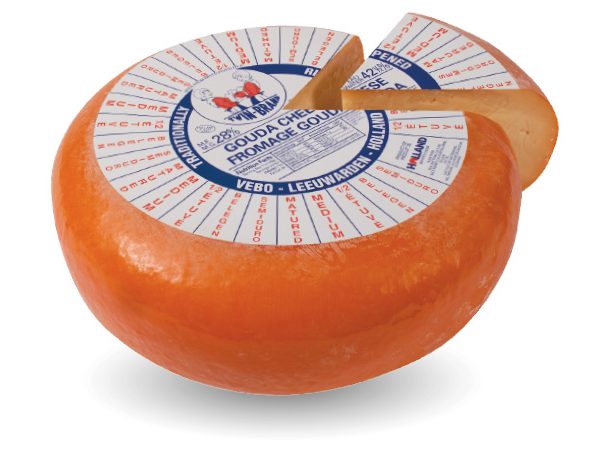 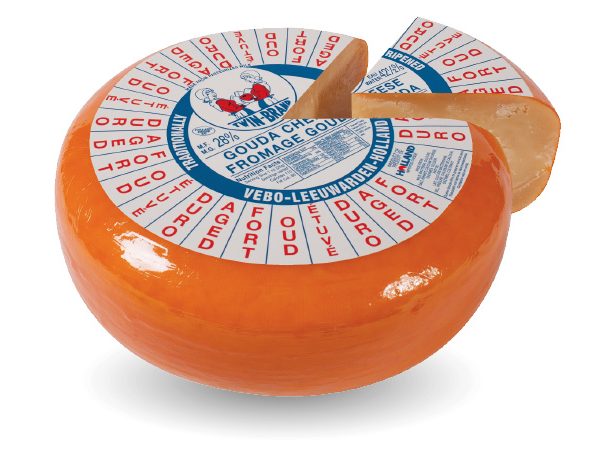 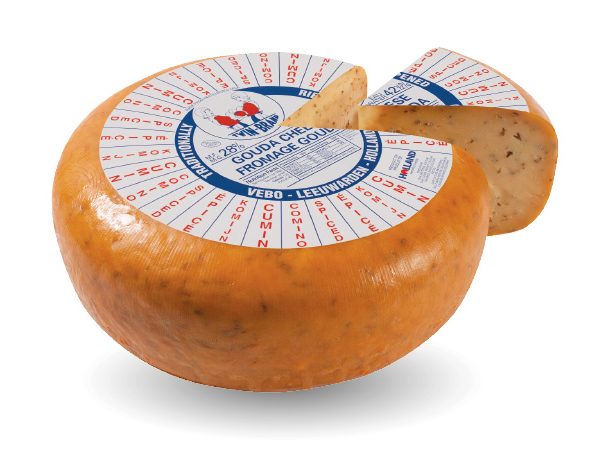 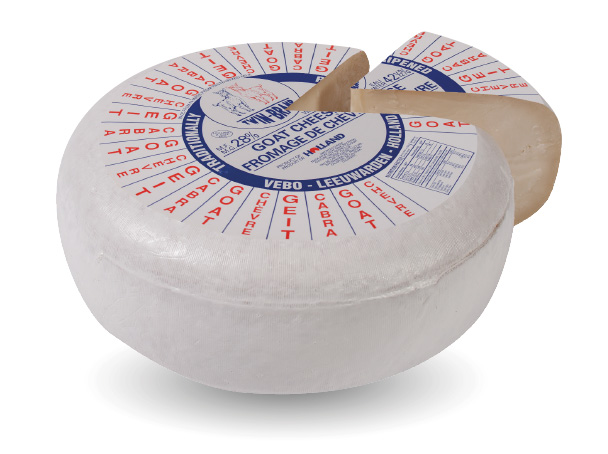 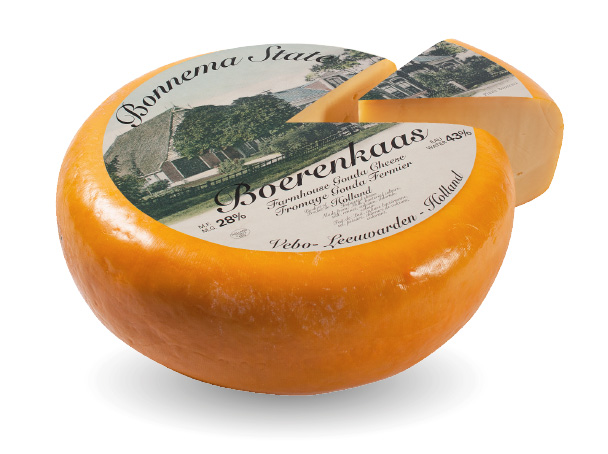 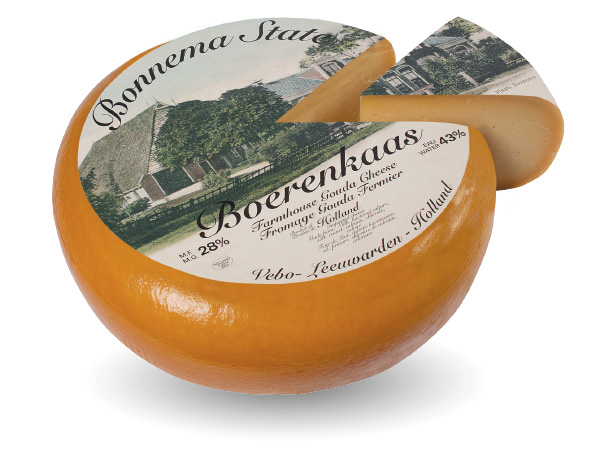 In a monumental warehouse in the medieval town of Leeuwarden, Teun de Wind and Chiel Kooistra and their staff are working committedly to provide high quality cheese all over the world. The broad and original range of cheeses have a perfect texture, consistent taste and eye-catching appearance. Cheese wheels are turned over regularly on wooden boards and matured by natural methods in order to guarantee the best possible quality. Personal relationships with our customers are of paramount importance to us.

Our company was founded in the early twentieth century, in a time when cheese making had almost completely shifted from farm production to production in small cheese factories. Dutch cheeses were very suitable for export, since they had a lengthy shelf life. The first owner of our company, Jan Veldkamp, decided to specialize in foreign trade of Dutch cheese and founded his own export company in 1909. After World War II his son took over the company and merged with another company called Bottema.  An acronym of the last names of both owners was used in order to create the company’s name: VEBO.  The company was acquired by Teun de Wind in 1979, whose ownership, control and management continues today, since 1999 together with Chiel Kooistra.